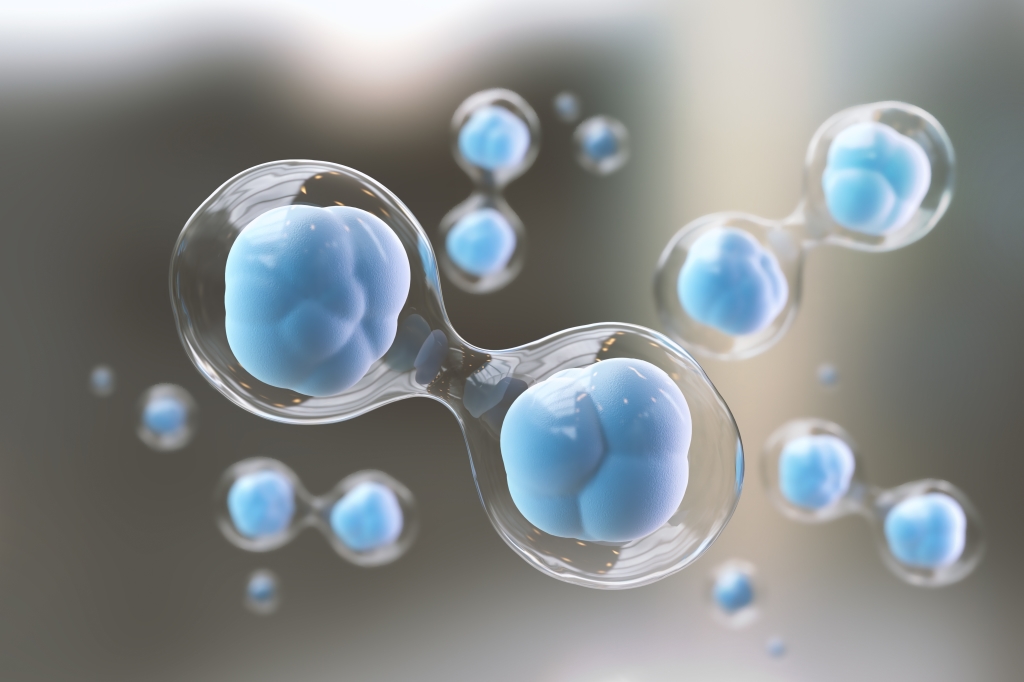 I stumbled upon a book a colleague had been reading about oxygen therapies. I was naturally curious being a healthcare practitioner, and what I found was incredible! I read about Oxygen/Ozone therapies. All I knew about Ozone (O3) was that it is part of the atmosphere surrounding our planet. I had no idea how it could possibly be used internally (except through colonics), or what illnesses could effectively be treated. It turns out that our bodies produce hydrogen peroxide (H2O2) as a first line of defense to kill invading viruses, bacteria, fungus, parasites and mold. When Ozone breaks down in the body it combines with the water (H2O) we drink, to form hydrogen peroxide. Ozone oxygenates the whole body; first you clean out the toxins then replenish the healthy cells with O2. I also didn’t know that generators just like electricity could produce Ozone. When used internally Ozone breaks down unwanted pathogens or abnormal cells. 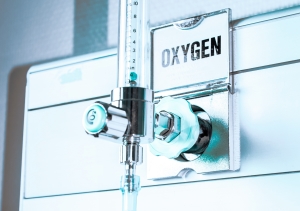 I jumped online and started my research. I found a ton of articles about the clinical usage as well as unbelievable statistics on safety and

effectiveness. There is even a World Congress of Ozone Practitioners that meets every two years since 1971. They met again this year in France. I found out that not all Ozone is safe, I thought that I could just use a water purifier that produced ozone to get therapeutic levels of O3, was I wrong. I found out that unless you use pure medical grade oxygen (O2) to produce pure Ozone it wouldn’t be enough. Even worse if the Ozone generator uses room air to create the Ozone it can form harmful Nitrogen Oxides that are poison. I found the proper equipment I needed from a reputable company.
One woman who had uterus/ovary problems in the past, after her first vaginal treatment two days later she passed a cyst the size of a quarter. Another had long standing digestive problems, she had two rectal treatments then passed a foot and a half long tapeworm. She had several colonics with Ozone in them, I would have figured they would have already killed this monster, but obviously not! I found that the O3 used in the colonics she had was not nearly strong enough. I had been a smoker for several years during my teens, after the second treatment I noticed my breathing was much better. I had found what could really MOVE our health in the right direction, at least as far as the physical body is concerned.

From environmentally sensitive people who carry oxygen tanks around with them because they can’t breathe who are now able to jog for a half hour, to people that have eczema and their skin is now clearing. I truly feel as though I have found my missing piece. Perhaps this is the missing piece for you.

The treatments can be done several ways: